Episode 2: One is lost
Jewish origin painter with double-barrelled surname and with the same name as modern well-known political leader. Born in Russian Empire in the year which has 3 similar digits and died in Auschwitz. He is considered as an author of 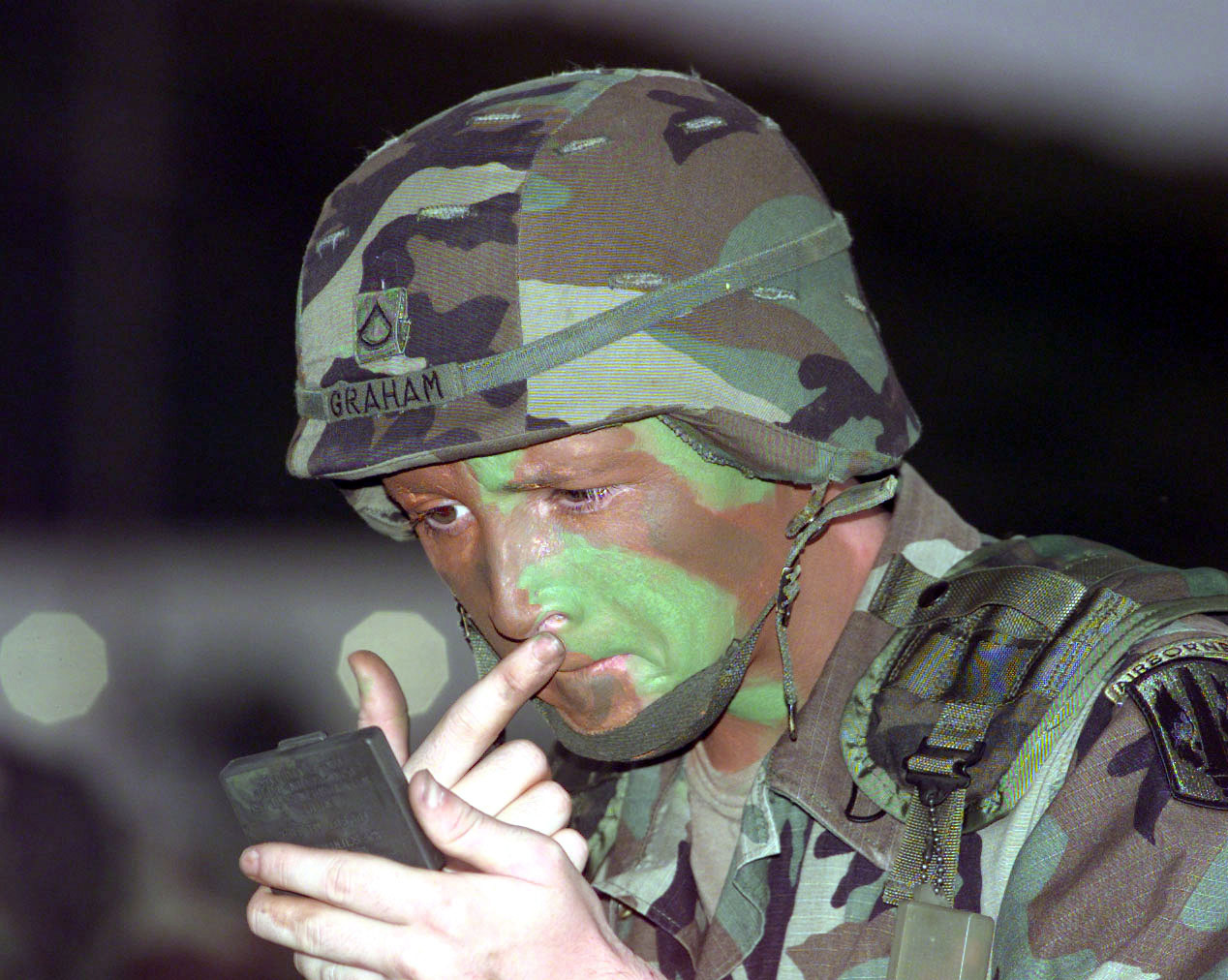 He was born in the same year as dynamite father and died in MDCCCXCVIII. His name looks like a month and his surname means "elongate" in his native language.
The modern paintress from European peninsula. She was born in the same year as her compatriot - famous opera singer, who died several months ago. By the way both have identical first name.
He was born on island and died in the capital approximately a year before the city was taken by enemies. His first name begins with H, however H is not pronounced. His second name means "noble", his third name looks like month when the painter was born and his last name has definite article "Le" in front.
Rather famous painter, illustrator and graphic artist. He was born in the Empire in the same year when the 16-th president of USA was elected and died in the Protectorate just several days before the Second World War began. His first name is the similar as full given name of well know American gangster during the Prohibition.
Another post-Impressionist artist who was born in the year when February Revolution happened in his country. He spent his childhood in Peru and died on the island in the Pacific Ocean. One famous painter cut off part of own ear arguing with him.
Today is very famous Post-Impressionist painter. He was born almost in the middle on XIX century and died in the year when Nobel prize laureate who declined the award was born. His first name means "conquering", the last name has 4 letters (2 of them are the same) and prefix "of". Definitely "of" is in the language of the painter mother tongue.
Today is the Russian (but not exactly) expressionist painter, actually paintress. She was born in the same year when the famous Russian writer with the first name Anton also born and died when great purge happened in her homeland. But this purge did not concern to her because in that time she lived far away from homeland. She worked with many other famous painters for example Wassily Kandinsky.


and the last name begins with “W” in Wester spelling or with letter “В” in Cyrillic.
Today is very simple question. The German painter who was born in Italy in artist family. His first name looks similar as the name of neighboring country and surname as the name of the first man.
He was born in the same year as the first prime minister of the North American confederation and died a week before Spain abolished slavery in Cuba.
Collapse