He was born in one continent and worked in another. His first name is the same as the name of the greatest scientist and Nobel prize laureate in Physics, this scientist changed multiple citizenships during his life. The painter surname may be found in the title of famous investment company which belongs to the Bank of America. He was born in the year when the first photo image of total solar eclipse was made and died in the year of great disaster related to ice, more than 15 hundred people died.
Click on image. 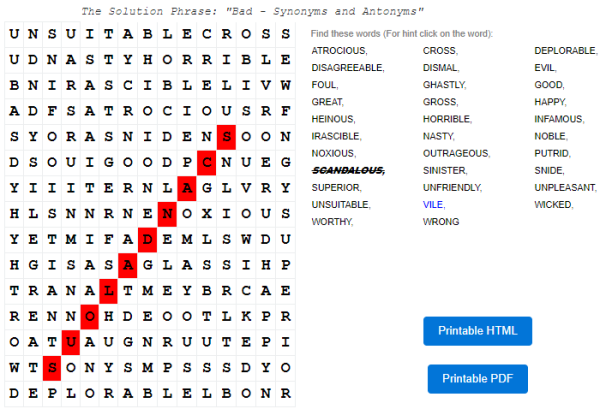 Today is a painter and an outstanding engraver. His works are extremely fashionable even today. He was born in the same year as the father of very famous fictional private detective. His first name is like the name of the Apostle who never met the Lord. His middle name is the same as national film award in the country where painter was born. His last name has exactly the same consonant letters as well-known English greeting word. If you do not know what Inukshuk means, open Wikipedia.
Collapse